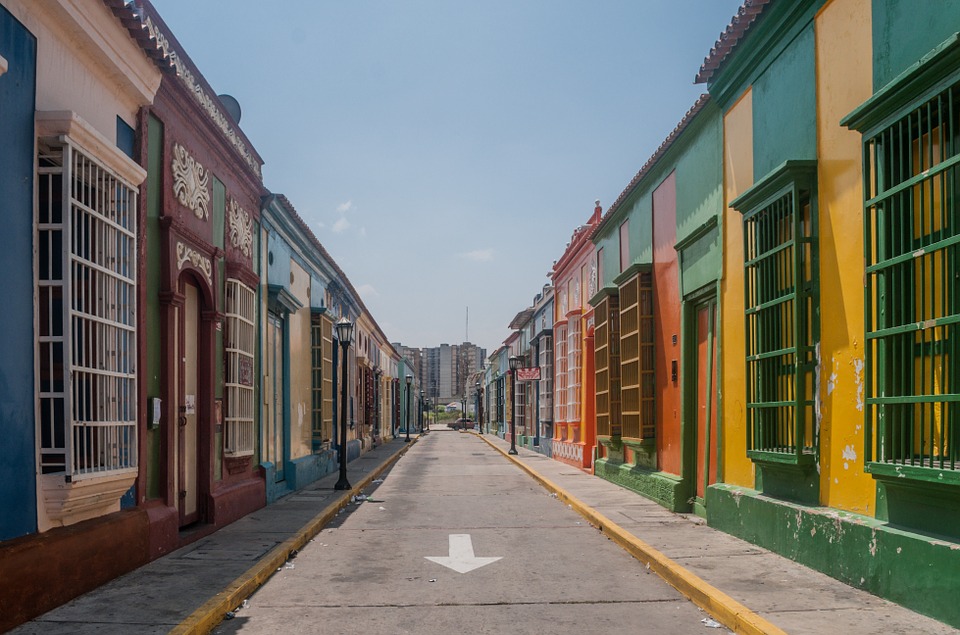 With each passing day, the coronavirus outbreak is causing increasing disruptions to everyday life while signs of widespread economic harm continue to emerge in North America. For economic development organizations (EDOs) facing the prospect of broader impacts on local businesses and workers as the epidemic expands, the focus is firmly on planning for far-reaching consequences.

Toronto’s EDO has formed a working group of organizations representing all components of the city’s economy to monitor the virus’ impact on local industries. For now, the group’s goal is to share information so all participants have a common grasp of the facts on the ground and an understanding of possible responses the city could pursue if local businesses were to experience serious job losses, Mike Williams, general manager for the city’s Economic Development & Culture division, told ED Now.

Toronto has begun to see a drop in tourism as well as a drop in business at its Asian restaurants. Overall, though, its economy has not been affected by the outbreak. “Other than that, everything else seems normal here,” Williams said. His office still is planning to lead a trade mission with Toronto’s mayor to London this week, Williams added.

But in a city forced to deal with an outbreak of the SARS virus 17 years ago — and a loss of about $1 billion from its annual GDP — officials aren’t waiting for the situation to deteriorate. Williams said his office is reviewing its economic recovery response plan from 2003. “We’re dusting off those plans and taking a look at what else we can do,” he said.

The Atlanta region similarly has yet to experience economic impacts from coronavirus, but officials and local businesses know they are inevitable. About 220,000 jobs in the region are dependent on the Port of Savannah, Ga., a major seaport for international cargo, explained Eloisa Klementich, president and CEO of Invest Atlanta.

In response, Invest Atlanta is preparing a contingency plan for supporting the local economy for a range of possible consequences, Klementich said. As a first step, the organization is reaching out to the region’s business associations.

“It’s more about being proactive and having a continuity plan. You don’t want to overreact, but [we need to] make sure we are ready if anything happens,” she said.

Beyond Toronto’s Economic Development & Culture division and Invest Atlanta, a number of EDOs have plans in place to support local businesses if their community had to cope with an outbreak of the new virus, according to a survey IEDC conducted last week of its members. Thirty-six percent of the survey’s 136 participants would support businesses via technical and financial assistance, “buy local” campaigns or other aid. The rest said they do not have business recovery plans in place.

Almost half of respondents said they have either internal plans for their organization or external ones for their city, county or state to operate if an outbreak of coronavirus disrupts daily life. Respondents generally cited plans to ensure continuity of operations for their EDO or their community, along with emergency measures to respond to the virus, including quarantine arrangements, cleaning of public buildings and schools, social distancing, boosting the supply of goods, and ways to ensure clear and prompt communications. Some plans also covered possible funding sources.

Internal plans for EDOs looked at how the chain of command and communication would function if all staff are working remotely and modifying the travel policy, as well as possible restrictions on hosting international delegations.

Some EDOs are concentrating their response efforts on supplying their local businesses with up-to-date information about the outbreak and keeping them informed as to how other companies are coping.

“We feel our role is information sharing with the employer-worker community,” said Birgit Klohs, president and CEO of the Right Place, the EDO for West Michigan.

Many of the manufacturers in West Michigan — especially auto suppliers — have been directly affected by the shuttering of plants in China following the outbreak, and want to know what measures other local firms are taking to restrict travel. A related topic of concern is whether companies need to update their sick and family leave policies, particularly as they consider imposing quarantines on employees who have traveled to places affected by coronavirus, Klohs said.

To monitor the situation and disseminate the latest information, the Right Place is participating in conference calls with the area’s major employers on a regular basis. “This is a well-connected community,” she said.

Lake Superior Community Partnership has added a new page to its website with links to resources about coronavirus and guidance for employers from the Centers for Disease Control and Prevention (CDC), U.S. Chamber of Commerce and others. The page also includes a survey to find out what impacts businesses are facing and what kinds of support would be most valuable.

One quarter of respondents to IEDC’s member survey said they are providing information to businesses, primarily through emails and their websites. Kinds of information shared include updates from CDC, guidelines for business continuity planning and best practices.

The prospect that the epidemic will result in substantial economic impacts is increasing, particularly for the travel industry, as the number of coronavirus cases in the United States reaches into the hundreds across much of the nation, prompting canceled travel plans, closed schools and businesses, and heightened fears about a U.S. recession.

In an effort to limit their employees' potential exposure to the virus, companies are restricting travel and encouraging employees to work from home. Businesses travel is plummeting, and organizers are cancelling trade shows, music festivals and conventions. In turn, hotel chains await a flurry of vacancies in the United States, especially as families and students reconsider spring break plans and summer vacations.

One quarter of survey respondents said they are starting to experience a drop in tourism in their communities related to coronavirus, including the cancellation of conventions and other large meetings, flight cancellations and an increase in hotel vacancies.

Perhaps the outbreak’s most significant impact outside of the travel industry will be felt by small businesses in regions dealing with the virus. They may struggle to provide sick pay at the same time they are encountering slow business because area employees are working from home or residents’ caution.

“Small businesses are on the front line of this crisis,” Amanda Ballantyne, executive director of Main Street Alliance, a public policy group for small businesses, told the New York Times. “The impact on consumer demand can really impact the economy, so we think there’s an urgent need to get planning to local businesses.”

In Seattle and the surrounding region, ground zero of the largest outbreak in the United States, restaurants and retail outlets are bracing for a steady decline in business after many of the city’s largest employers — including Amazon, Facebook, Google, Microsoft and Weyerhaeuser — told area employees to work from home. Businesses in Seattle's South Lake Union neighborhood, home to the campus where many of Amazon's 50,000 employees work, are particularly concerned.

Business declined 20 percent last week at the popular lunch hangout Kati Vegan Thai, reported USA Today. Then it plunged by half on Thursday. Eight out of 10 customers are Amazon employees who come in large clusters, according to the story. "We pretty much live off Amazon employees," a server said. “We are worried, like really worried.”

Congress took a step to bolster small businesses last week, approving an $8.3 billion emergency spending bill to combat the coronavirus. The measure, signed into law Friday by President Trump, includes $1 billion in loan subsidies for small businesses, which Democrats said would enable the Small Business Administration to provide $7 billion in low-interest loans for companies affected by the outbreak. The bill expands a program usually offered to companies following a natural disaster.

Worries as to how small businesses will get by as revenue falls off was one of the leading concerns cited by local companies, according to IEDC’s member survey. The number one issue cited by businesses, though, centered around the virus’ disruption of their supply chain and the subsequent effect on the global economy. Forty percent of respondents said businesses in their region were worried about the issue.

Supply chain concerns were focused primarily on China specifically or other Asian countries, including Korea, Japan and Singapore. Companies also were concerned about maintaining shipments from European countries, particularly Italy. Only 18 percent of respondents citing supply chain issues among local business said any solutions to the disruptions had been identified.

Another significant concern for local businesses are the travel restrictions companies are setting and their impact on conferences, business travel and tourism, especially as events tick up during the busy festival season. Forty-three percent of respondents said local companies have been affected by the elimination of business travel. Twenty-eight percent of respondents said area businesses have been affected by the cancellation of conferences.

Forty-four percent of the survey’s participants said local employers have restricted either domestic or international travel, covering major companies, community colleges and universities, and state and local governments. Almost 40 percent of respondents said their organizations have limited some or all domestic and/or international trips.

While the number of coronavirus cases rises by the hour, the ultimate arc of the epidemic, both medically and economically remains uncertain. As Williams, Toronto’s head of economic development, noted, “We’re still treating things as business as usual, but that could change daily.”

Many economists and investors believe there is a growing risk of recession in the United States. One week ago Goldman Sachs estimated the outbreak would reduce economic growth in the country by a full percentage point in 2020.

A U.S. recession clearly could occur if the current outbreak were to spread into a full-blown, global pandemic. Such an outcome would require the effects to extend beyond manufacturing, travel and other sectors directly affected by the virus, reports the New York Times. One clear indication of danger will be when businesses with no direct connection to the disease first show a drop in sales, George Washington University economist Tara Sinclair told the paper.